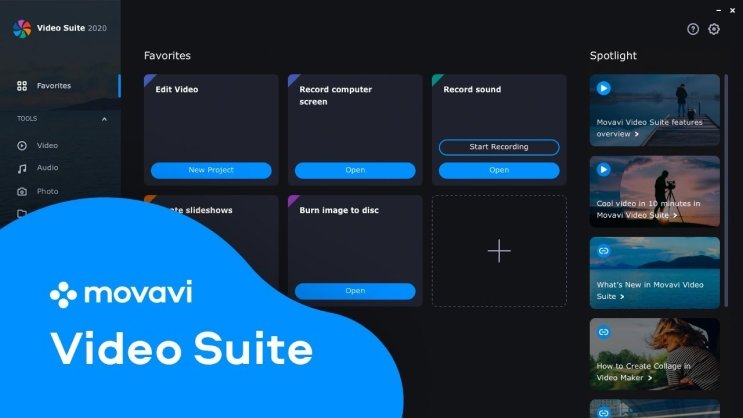 Ever wondered about the history of American football? The sport has been around for more than 100 years, but it’s still young compared to other popular sports around the globe. American football, as it’s played today, did originate in American colleges, where teams were large and the game was dangerous. Injuries were very common! Today, standing rules and good equipment stand in the way of players getting injured.

If you want to capture the live stream, we invite you to check out Movavi Screen Recorder.

When Was American Football Invented 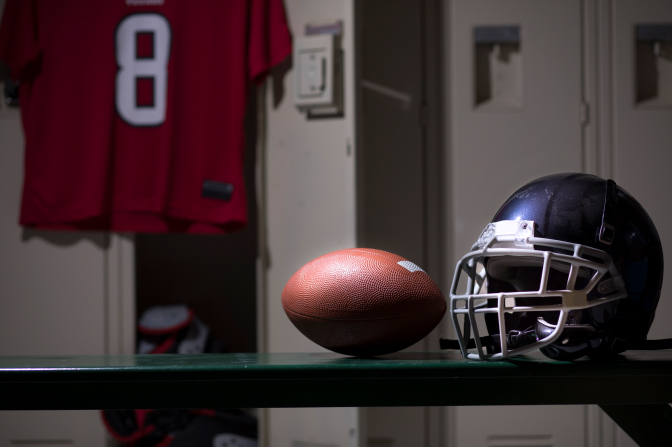 American football was first officiated in the year 1869. At the time, the sports of traditional football (soccer) and rugby were popular. Both sports originated outside of the United States.

Football is said to have records dating back 2,000 in ancient China, although Greece, Rome and parts of Central America claim the sport began in their countries. However, England is said to have created the rules of play that define modern football today. Rugby, similarly, got its official start in England, though there are versions of the game played throughout medieval times in China and Japan. 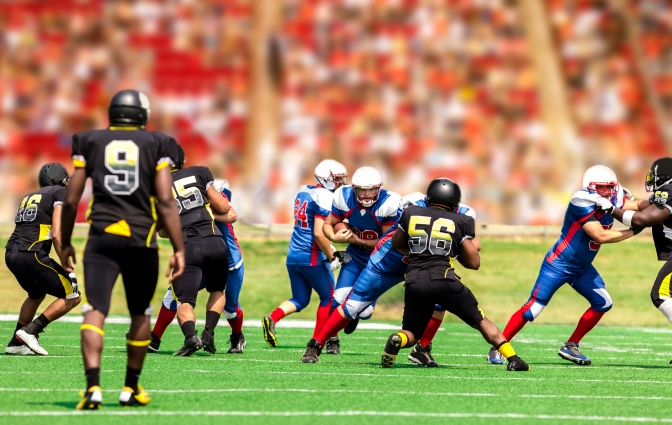 Before American football, college students in the United States played rugby or traditional football on campus. In fact, Princeton, where some of the first American football players come from, started their official rugby league in 1876 under the "rugby code." The school is considered to have one of the oldest rugby leagues in the country.

Of course, American football as we know it today didn’t exist at first. In fact, in the early days of the sport, players were not allowed to pick up the ball or throw it at all. Rather, players would kick or swipe at the ball with their hands to move it towards the goal. The sport was known to be fierce, often called “mob football” for how violent it could get. Injuries were common on the field. It would take several years for a new “code of conduct” would be set in motion.

After that first American football game in 1869, many other colleges in the northeast picked it up as well. In 1873, the Intercollegiate Football Association (IFA) was created to bring order to the game. But not everyone jumped on board quickly to the new standards in place. Some school continued to play by their own rules, including Harvard University in Cambridge, MA. Harvard played what they called the "Boston Game" that was performed by a different set of rules. In those early days, teams would pick and choose which aspects of the playstyle they liked, and the rules would be changed frequently.

Pro football was first created in 1892, when the first athlete was paid to play a game. William 'Pudge' Heffelfinger was paid $500 to play in a game with the Allegheny Athletic Association. Historians believe that other players may have been paid before this, but Heffelfinger's payment is considered to be the first recorded payment. It wasn't until 80 years after the game that receipts surfaced noting that a cash payment had been made.

As the sport continued to grow in popularity, further regulations and better organization were created. After World War I, professional football became the norm, with teams conducting bidding wars to attract the strongest men to their teams. In 1920, the American Professional Football Association (APFL) was created, and after a brief time, in 1922 it was renamed the National Football League (NFL). That name stuck.

American football as we know it today began to form in the mid-1880s with the man coined "Father of American Football." Walter Camp was a Yale undergraduate and medical school from 1876 - 1881, where he played halfback on Yale's gridiron football team. At the time, the sport was termed gridiron football for its white lines painted down the field and its similarity to both rugby and association football.

Walter Camp was also the Team Captain (what would today be called Head Coach) of Yale's team. He was the guiding force behind the Intercollegiate Football Association (IFA) and it's with this leadership that key changes were made to the sport. These changes began to mold gridiron football into the American football sport that so many people love today.

Under Camp’s leadership, the notion of “scrummage” which was originally taken from the sport of rugby. Camp also introduced the idea of “downs”, in which the ball needed to be moved down the field by a certain distance within a particular number of attempts. He also set the number of players on a team to 11. Camp’s rules also set up the position of quarterback, the line of scrimmage, and the scoring scale that’s still used today.

Camp went on to coach the Yale football league from 1888 to 1892, leading the team to an impressive 67-2 win record during the time. He worked full time as an executive at a watch manufacturer simultaneously. But his impact on sports doesn't end there. The U.S. military, eager to take advantage of the incredible athleticism of Yale's football athletes, reached out to Camp to develop an exercise program that servicemen could use. The result was the "Daily Dozen," a set of exercises that were to be done each morning. The Daily Dozen became internationally popular for both men and women in and out of the service.

Where Was American Football Invented?

Love watching American football games on your laptop? Now you can record those incredible moments with ease. Movavi Screen Recorder makes it easy to capture video from your screen at any time, with just a few clicks. It’s perfect for sharing highlights with friends and fans alike. 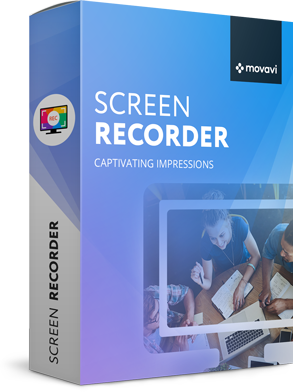 The perfect way to record from your screen

Disclaimer: Please be aware that Movavi Screen Recorder does not allow capture of copy-protected video and audio streams.