OverviewFormatsWhy We’re Faster
Upgrade
at 30% OFF

Update now and get all the coolest features!

Is your software up to date? Go to Settings -> About to check which version of the program you are using. Update regularly to have access to newest features and improvements.

Discover the familiar, simple interface redesigned to look cleaner, sleeker, and ready for 2020

Use a wider set of editing tools to change the font, size, style, and color of the subtitles for your favorite movies and shows 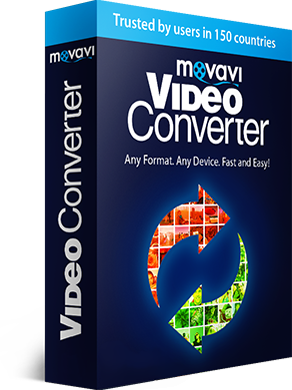 Extra options for working with sound

Support for more formats and codecs