What Is a PNG File?

Read the article to learn: 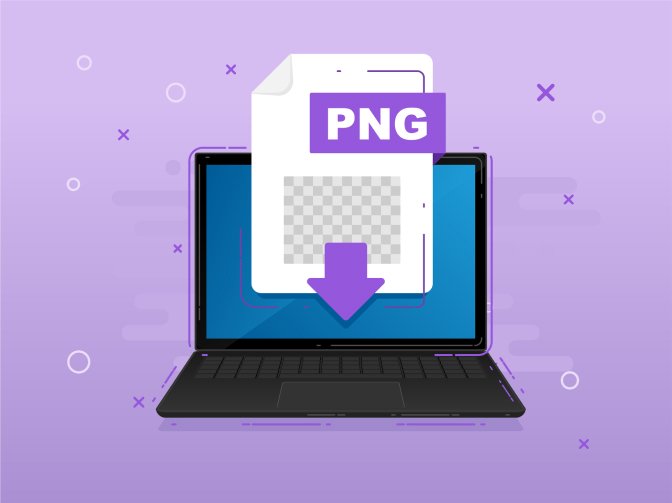 What image format appears on more Web pages than any other? Not JPEG, as you might have guessed, but PNG. According to Web Technology Surveys, 74.8% of all pages have at least one PNG image, and the percentage goes up every month.

What Is a PNG File?

PNG is well-suited for solid-color images without shading, though it can handle any RGB image. It's commonly used for banners, decorations, graphs, and cartoons. Its flexible alpha-channel transparency lets it blend smoothly with other content on a page.

The History of PNG

Before everyone was using the Internet, GIF images were popular on services like CompuServe. People could use it to create small image files, which was important when 2400 bps was considered a fast connection. But then Unisys started demanding license fees for the use of its patented compression algorithm.

This got people angry. They weren't going to pay Unisys to post their graphics. JPEG didn't work well on the computers of the nineties. TIFF was so loaded with features it had the same problem.

A group of developers vented their frustration by creating a new, license-free format that was simple but powerful. They called it PNG, meaning Portable Network Graphics. You can pronounce it "P-N-G" or "ping." Unlike GIF, which is limited to 256 colors, it supports full color and grayscale.

The first version of the format definition came out in 1996. The file type uses the extension .png.

In 2003, the format became an ISO standard, with some minor revisions in 2004. It's basically the same as PNG 1.2. Since then the format hasn't changed.

All Web browsers that support graphics will display PNG files.

Features of the PNG Format

Exactly what is a PNG file? It's an image file using a lossless compressed image format. "Lossless" means that the compression is fully reversible. The original bits of each pixel can be recovered, bit for bit, by decompressing the file. This is different from formats like JPEG, which lose some low-order data bits for the sake of smaller file sizes. It still compresses well when the image consists of solid chunks of color. Photographic images and drawings with delicate color shadings won't benefit as much from PNG compression. The compression method, called "Deflate," is the same as a widely used ZIP compression method.

A PNG file is made out of "chunks." They include the image data, information needed to draw it, and metadata describing the file. The metadata can include the title, author, copyright, source, creation time, and more. File creators can define new metadata keys. They can even define new chunk types for their own use, and PNG readers that don't recognize the chunks will ignore them.

Images may optionally be interlaced. An interlaced PNG image reorders the data so it can be drawn in two or more passes while processing the data in sequence. This feature isn't used as often today as it was in the days of slow connections and processors. It lets the computer draw a low-resolution version of the image to start with, then add detail on subsequent passes until the user sees the highest quality image.

A grayscale or RGB image can have an alpha channel associated with it. The alpha value for each pixel represents not a color, but a degree of transparency. This allows two kinds of effects.

It's also possible to specify, without an alpha channel, that a particular pixel value means the pixel is 100% transparent. This method requires less file overhead.

RGB is the only full-color model PNG supports. It doesn't support CMYK or spot color, so it's less than ideal for preparing print jobs. 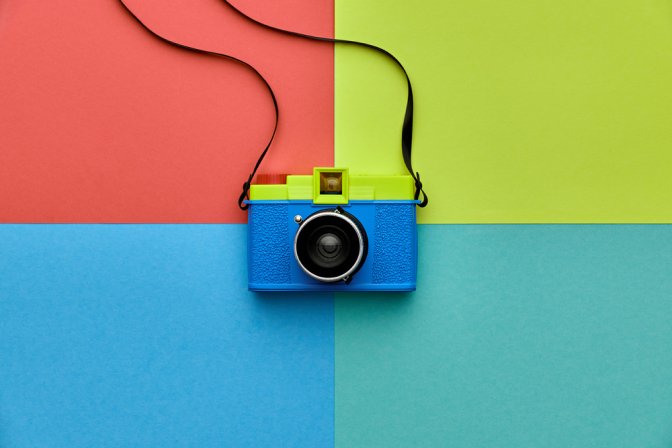 Comparison with Other Formats

Every image file format works best in certain cases and is less suited for others. The PNG format is most suited for still images with solid colors (as opposed to continuous tones) on a computer screen. It's not as good a choice for printing, and it can't do animation. It's great for logos, banners, charts, and freehand drawings. We can compare PNG with some other popular formats.

Many image editing applications can handle PNG images and convert them to and from other formats. For simple needs, something like Microsoft Paint for Windows or Paintbrush for the Mac will do the job. At the high end, you can use Photoshop.

Many software applications can edit PNG files. The Movavi Photo Editor handles PNG images with ease. Its many features include:

If you want powerful image editing capabilities at a reasonable price, take a look at Movavi Photo Editor. Download the free trial and see what you think. 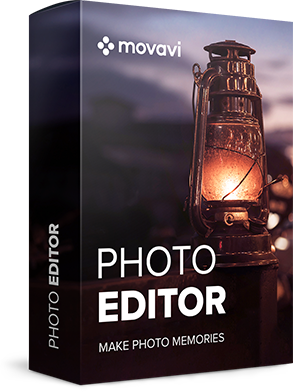 The easiest way to turn any snapshot into an eye candy