Wondering which format to choose? Read on!

MKV vs. MP4: Which One Should You Choose? 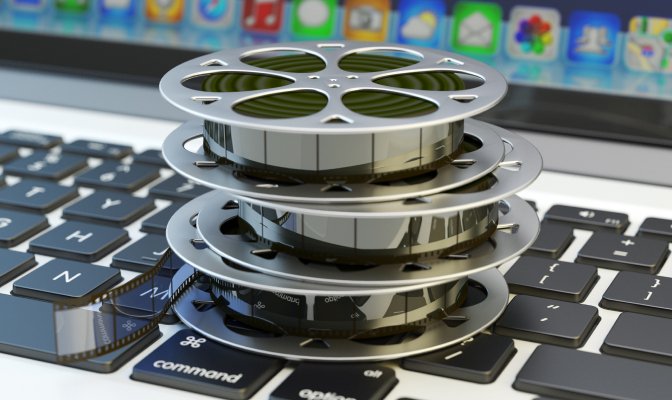 MP4 and Matroska Video (MKV) are two of the most popular video file formats. They're equally good in video quality. So, what's the difference between MKV and MP4? Is MKV better than MP4, or the other way around? That depends on how you use your video files and what software you use them with.

Fortunately, you won't be stuck forever with your initial choice. Movavi Video Converter lets you convert MP4 to MKV and vice versa, as well as many other formats. You'll be able to: 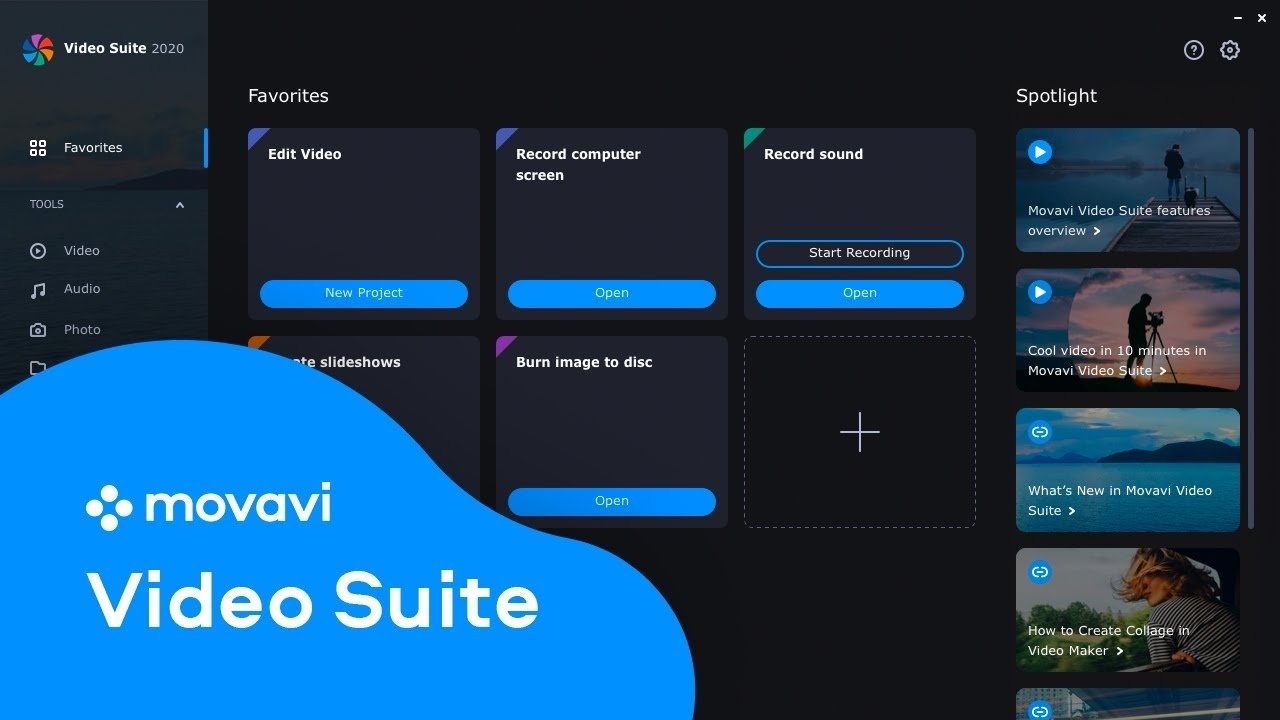 What Are MP4 and MKV?

The first thing to understand is that MP4 and MKV are both container formats. Most multimedia formats have two aspects. The container format defines the file's structure. It contains one or more streams, along with information about how to play them. It can also contain metadata such as the title, copyright holder, and creation date.

The encoding of the video data is defined by a codec. Explicitly storing every pixel of every frame of a high-definition movie would require outrageous amounts of storage. Software developers have devised many schemes to compress the video without visible degradation, so there are many competing codecs. Most containers, including MP4 and MKV, support a choice of codecs.

This is why it's a mistake to ask which container format has better video quality. It's the codec, not the container, that determines the quality, and you can often use the same codec with either container. Features, compatibility, and implementation make the difference in choosing MKV or MP4.

The term is sometimes loosely used for other parts of the MPEG-4 standard. It's based on Apple's QuickTime format, without a lot of changes. The format is an ISO standard, ISO/IEC 14496-14:2003.

Many codecs are officially registered for MP4, and others can be used privately. However, most implementations support only a few of them. The most widely supported are H.264 (which is the same as MPEG-4, Part 10) and H.265. Other codecs can be downloaded and added to the software.

The container accepts other media besides video, including audio and still images. MP4 audio can use various encodings, including AAC.

MP4 files can incorporate DRM (digital rights management). This effectively means encrypting the content. No single DRM method is used everywhere, so several versions will be necessary to reach the widest audience. Converting DRM-protected video is difficult or impossible.

The MP4 specifications are available to the public. Some aspects are covered by software patents, but no one is currently requiring license fees. Distributing software for H.264 and H.265 encoding and decoding may require a license fee.

The most important difference between MP4 and MKV is philosophical. MP4 is a proprietary format controlled by MPEG. Some of its workings are patented. The Matroska container is based on an open specification. Nothing in it is known to be patented. It's unlikely any patent claims on it will arise now, almost two decades after its introduction.

No license is required to distribute MP4 files. However, a license may be required to create and distribute software to create the files. There are no licensing requirements for software that creates or modifies MKV files. As a result, open-source software is more widely available for MKV. The Matroska group provides a free software library, and others are available.

Like MP4, Matroska can hold video, audio, and other content types. Files with video content use the extension, .mkv; audio files use .mka, and 3D video files use .mk3d. The container format is the same in all cases. In addition, a file can have attachments in any format.

Matroska has a general encryption capability that can be used for DRM. The MKV container uses a block-oriented structure, and blocks are individually encrypted. This means that software can discern the structure of a DRM-protected file and perform some operations on it.

Matroska MKV is designed to do almost anything, so it's rather complicated. Many Web browsers support WebM, which is a restricted version of MKV. The most important restriction is in the allowed video codecs. WebM video uses only the VP8 and VP9 codecs, which are open and royalty-free. All WebM files are MKV files, but not all MKV files are consistent with WebM. Support in current browsers for WebM is about as widespread as support for MP4, but older versions may not support WebM.

The Advantages of MP4

Should your choice be MP4 or MKV, or should you use both? MP4 offers several benefits.

The Advantages of MKV

While MP4 has clear strengths, so does MKV.

The Final MP4 vs. MKV Score

In the contest of MP4 vs. MKV, there's no clear winner. Each format is better for some use cases, not quite as good for others. MP4 is more widely supported for playing video on a browser, and it has less file overhead. MKV is more popular for converting DVDs and Blu-Ray discs to video files.

The important factor for video quality in MKV vs. MP4 isn't the container but the codec. MKV supports more codecs, so it makes more options available. You need to make sure, though, that a reliable codec is available for the software you're using. In particular, if you favor VP9, Google's cutting-edge codec, you should go with MKV (or its WebM subset) rather than with MP4.

The software you have for creating videos may dictate the format you initially create. However, you may be able to get an add-on to have it create files in your preferred format. Alternatively, you can convert the file after creating it. If you're going to distribute the video, there are advantages to having it in multiple formats. Movavi Video Converter will make it easy for you to move videos from one format to the other. 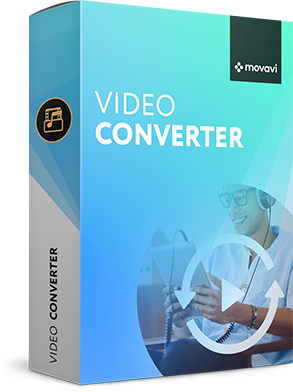